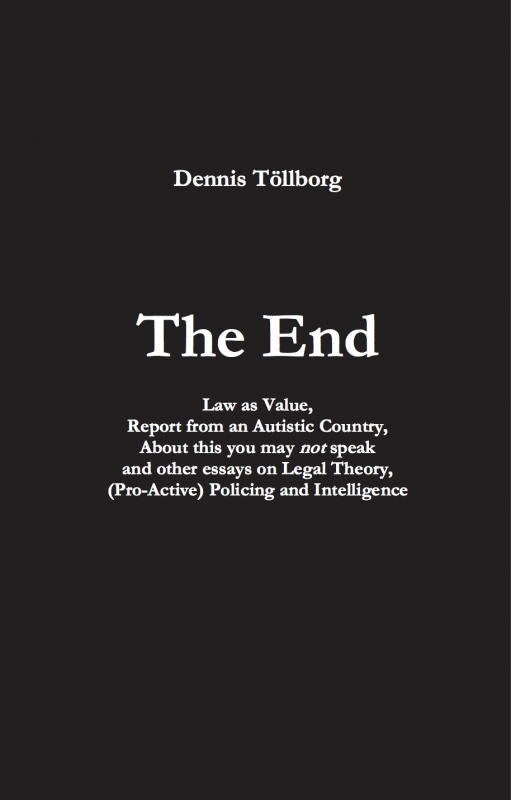 The End is Töllborg’s 28th and last book. Here he has collected some of the most important essays and speeches done since he started his academic career 1979. Law as value, an academic lesson once given in England, later published in Germany, is one, Report from an autistic country, a lesson held in Washington for secret agents from, among other intelligence organizations, NSA and CIA, is another. Together they show how important it is for science, in order to be accurate and relevant, to go from the abstract to the most concrete, back again and so forth, in order to live up to their duties,following Socrates, as scientists, only loyal to values, never bending their back for political and economic power, so stupid loving their own navels and, in the new world, only producing selfies.

Töllborg was the barrister and legal representative for the complainants, both in the Leander-and the Segerstedt-Wiberg et al-case, in the European Court of Human Rights, two cases which changed the whole legal foundation in security matters in all countries, members of the European Council.

The book will be released 6th of July and it can be ordered from kontakt@bokome.se or info@handelstidningen.org, the price will be the publisher price 400 SEK including Swedish VAT, freight costs will be added.

Thereafter the book will be obtainable from traditional outlets as Adlibris, Amazon and your regular book store. The price will then be higher though.

”Töllborg realizes and understands the need for the state to have a responsibility and an obligation to safeguard and protect our democratic freedoms and rights and that there must therefore be a security service that has the authority to prevent terrorism and violations of the national security. Töllborg’s strong pathos lie in the issues of integrity,namely that the individual should not be able to be subjected to arbitration and that powerful control bodies are required to weigh the various interests raised in matters relating to the security of the country. Töllborg is an important advocate of transparent legal systems with legal safeguards. It honors him … I judge him as completely incorruptible.”
/Anders Danielsson, Governor, former head of the Swedish Security Police

“Töllborg (has) a great insight into intelligence issues andthe importance of legislation in the area. Not least, he has emphasized the importance of control as an important means of creating legitimacy for the intelligence activities … The contributions he made in the public debate on signal intelligence also testified about civilian courage and integrity.”
/Ingvar Åkesson, former head of FRA (the Swedish NSA)

“Dear Dennis. It’s great and impressive that you still keep the style and banner high.”
/Ketil Lund, head of the Norwegian Commission on the Norwegian Security Police, the so-called Lund-Report

”… Dennis, (you) is to thank too so much through your intense struggle to highlight how badly it worked before and thereby eventually became a starter for a new system … Feel satisfied with everything that you have done in our common area for the benefit for many in our society.”
/Carl Anton Spak, former head of the Register Board

”I have to say I’m terribly happy that I have you. Your analysis and your basic knowledge are invaluable in being able to navigate in such waters as we give ourselves in. I do not say that to flatter but to make you understand what an important role that you play.”
/Fredrik Laurin, three times receiver of the Swedish Grand Prize for Journalism (Stora Journalistpriset), also receiver of prizes from Investigative Reporters and Editors, IRE, and International Consortium for Investigative Journalists, ICIJ 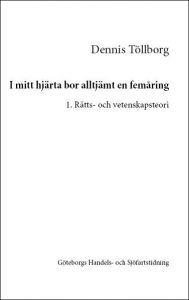 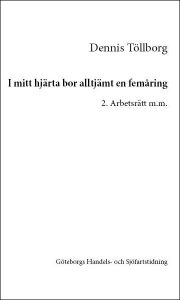 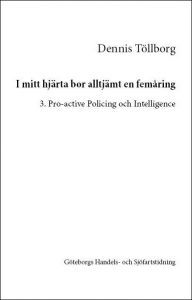 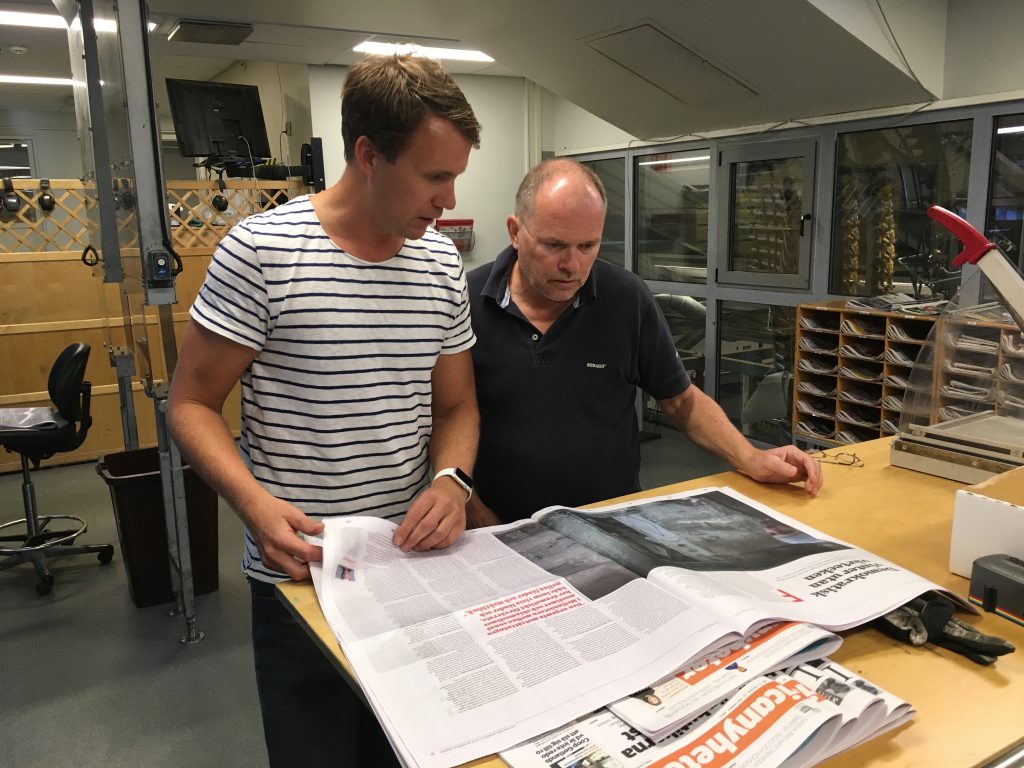